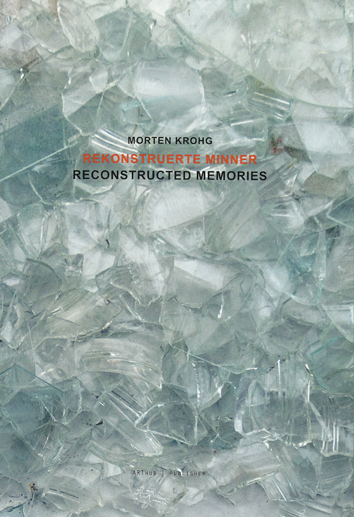 The book presents the artwork Reconstructed Memories. 60 quotes from philosophical, poetic and other sources are combined with boxes containing «quotes» from a barn under reconstruction and other found objects.

Reconstructed Memories was created in the years  2000 through 2007. The book was produced immidiately after the work was finished 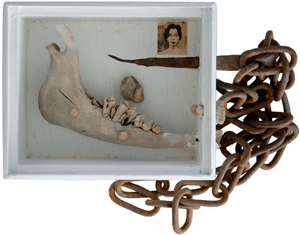 Text in Norwegian and English.

The book is sold out from the publisher. Contact the artist, Morten Krohg, about available copies: mortkro3@online.no