Egil Martin Kurdøl produced a series of three permanent installations / sculptures in the high mountains of Norway in the years 1998 – 2007. 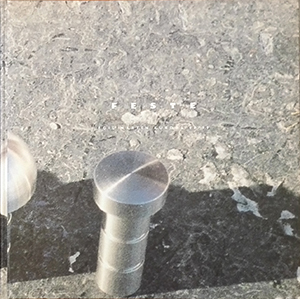 FESTE (ATTACH) is placed in five different places in and around Breheimen National Park and was finished in 1998. The book «FESTE (ATTACH)» was published by the artist in 1999. 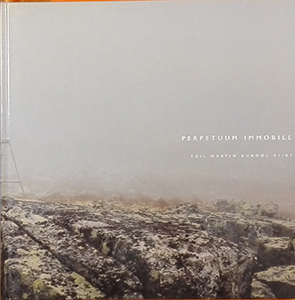 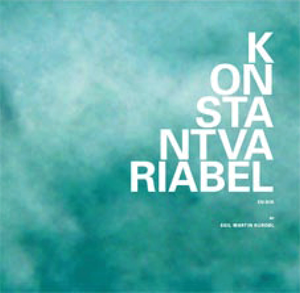